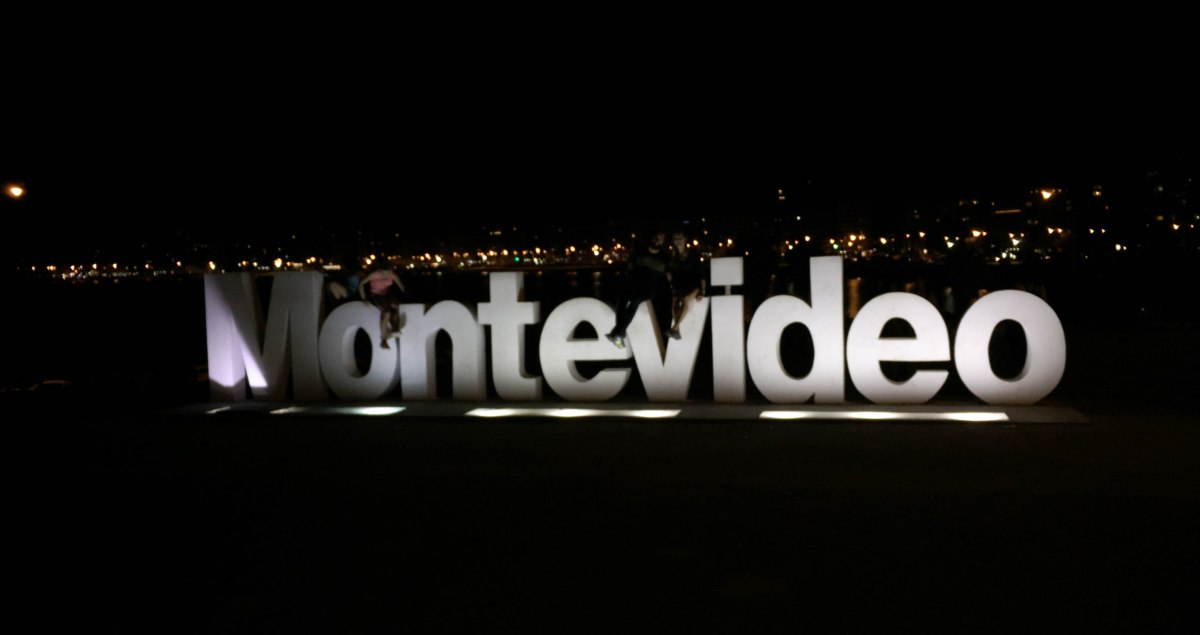 We visited a close family friend, Lucy, and her family in Montevideo. We’ve never experienced such hospitality before (or eaten so much meat). Uruguayans are very proud of the quality meat raised in their country and you will be hardpressed to find a home that doesn’t have a parilla outside or even in the living room, though we have heard that vegetarianism is growing among the millenials in South America.

We spent a few nights in the Carrasco area of Montevideo, which is a super nice residential neighborhood right on the beach (well, across the rambla, which runs along the coast). The area boasts the grand Sofitel Hotel to the little dusty eatery behind it, Bar Arocena, where we had our first Chivito – the most common Uruguayan dish you’ll find. We could tell we were dealing with the original owner when he served us up the classic chivito (piled high with steak, ham, egg lettuce and tomato on a bun), and then proceeded to go take a nap at the other table. Even if we were fluent in Spanish I think we’d have a difficult time understanding the guttural aged language that bubbled up from him. Still, we were able to get by with an empty plate, full cheeks, and a thumbs up. After that, we fully understood the need for a siesta, and face down, went into digestion mode. 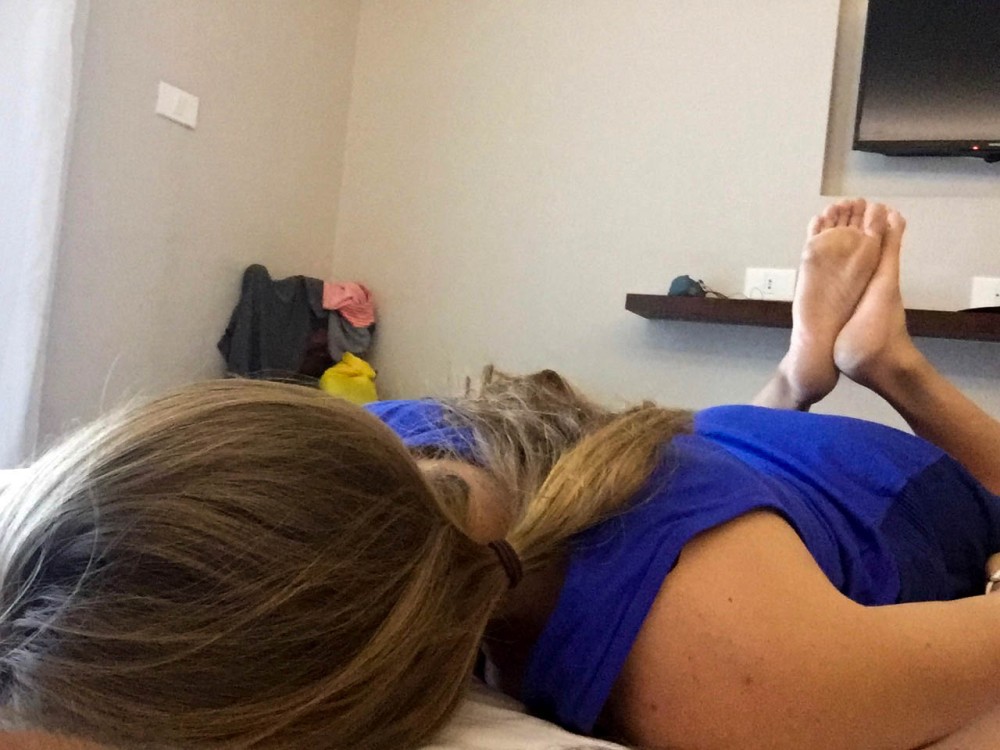 We got to walk around town with Lucy and hear about things that have changed in her old neighborhood and how life in the US now compares. We were invited to a family wedding, which means eating, surprisingly minimal drinking and LOTS of dancing…late into the night. I don’t know if its a Uruguayan thing or a family thing, but they just like to dance and have fun…the kids too. Dinner was gnocchi, which we learned is a tradition on the 29th of every month, a.k.a. “Dia de Gnocchi,” and especially, the 29th of December.

From Montevideo we tagged along with the family and headed further East past the famous Punta del Este (where all of Uruguay and Argentina flock during the summer and where the giant hand sculpture emerges from the sand) to the much chiller La Pedrera and my favorite Cabo Polonio.